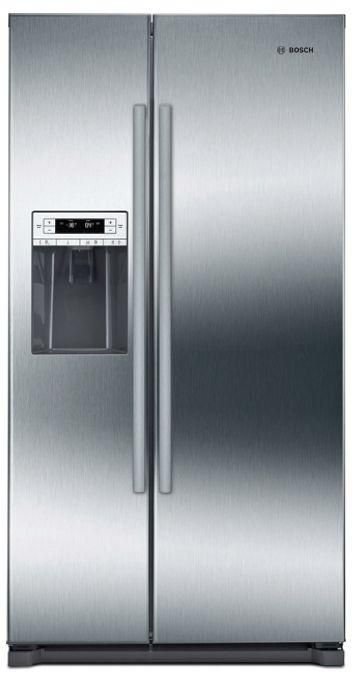 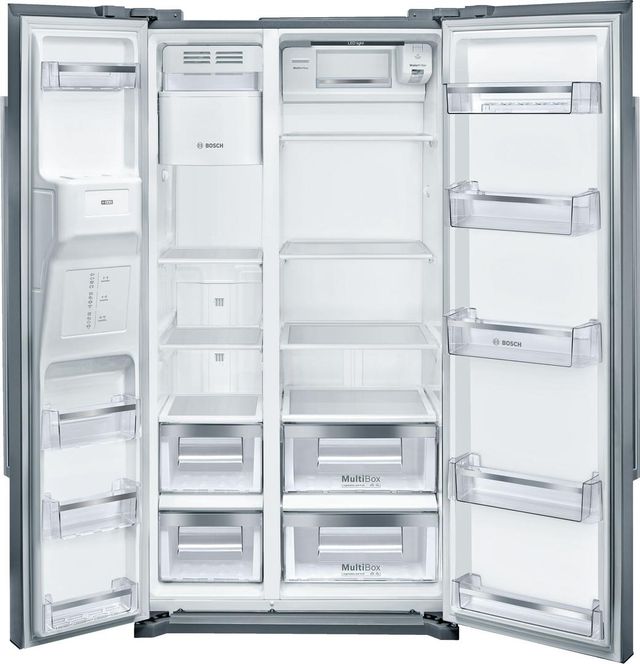 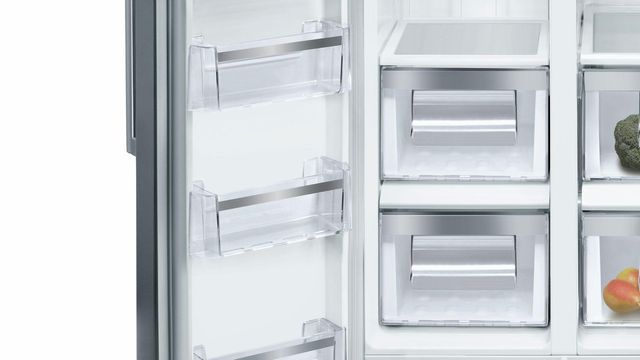 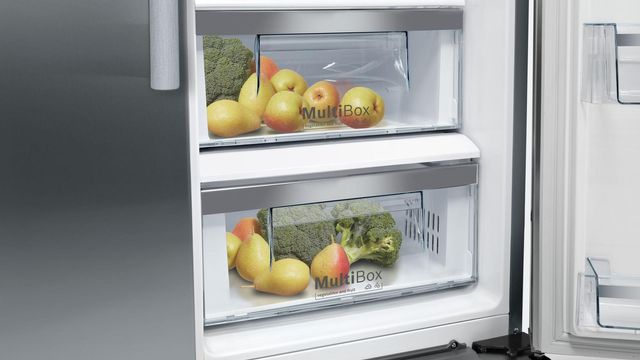 Get to know this product.

LED Light: Keeps The Contents Of Your Fridge In The Spotlight.

The fan-assisted MultiAirflow System causes gentle, even currents of cold air to emerge at all levels of the chilling and freezing area. Temperature fluctuations are minimized and cooling times reduced – which helps your foods retain their flavor for longer.

Nofrost: Save Yourself Some Time.

With a NoFrost model, the humidity in the air is collected on the central fin evaporator rather than building up in the appliance or on the foods. This chiller, which draws the warmth out of the freezer area, automatically defrosts from time to time. The resultant condensation is taken to the outside and evaporated using the compressor warmth in a special collecting pan. This lowers humidity in the appliance, which means that almost no ice forms. So you don't need to worry about defrosting any more.

SuperFreezing protects frozen food from defrosting when adding new food to the freezer, and the new food freezes faster. Appliances with an automatic freezing function return to normal operation once the required temperature is reached. This prevents energy waste.

If the SuperCooling function is activated, food that's just been purchased is cooled more quickly. At the same time, it stops food already in the fridge from warming up. The temperature is lowered by pushing a button to 35°F at the lowest. To prevent unnecessary power consumption, the function automatically switches back after about 6 hours.